This is the past life that flowed after the fall of Atlantis. The corruption was bad and corrections needed to be made. One minute it was a regular life and the next minute we were stripped of our loved ones and our abilities. They (source) was trying to correct and purify what had been done and because of my agreement (and those other birthers) to participate we were the ones who were left behind to do the work.

The ones who managed to keep their powers were the ones who operated from the dark. Now remember – energy is neither good nor bad – it is just energy. And along with every other line of energy birthed, dark was birthed too. So the dark has learned during Atlantis how to retain it’s abilities without connection to source, as they went underground.

During this life, once we were stripped of our abilities ad our loved ones – many of us (myself included) became very angry and actually went rogue.

I have visions of myself during this time partnering up with a very dark man and having many dark experiences with him.

I know I wasn’t alone, many of the birthers did the same.

I had a clear vision of becoming aware that I needed to come good again and work through where I was and take responsibility for the choice I had made, and had been making and return to the light.

We have been growing and evolving ever since. Working our way to the light and a greater vibration and awareness ever since.

When I left my male partner in this life I explained to him what I needed to do, and I told him when he decided to return to the light, I would hold space for him. I had the pleasure of meeting this man again in this life and he has made his way to the light on his own. He is a powerful man and it was an honour to watch him step up into his role on this Earth at this time.

One of the things I am blessed with is the ability to see a souls entire journey, to know where they are, and what blocks remain in their path. It also allows me to know what needs to be done to remove them. It is possible to live the life of your dreams. Working on yourself, choosing great healers to support you and taking full responsibility for yourself is the key. Once you anchor strongly into the 5th dimension, and you have experienced your dark night of the soul, it becomes much easier.

If you require support, please do reach out. 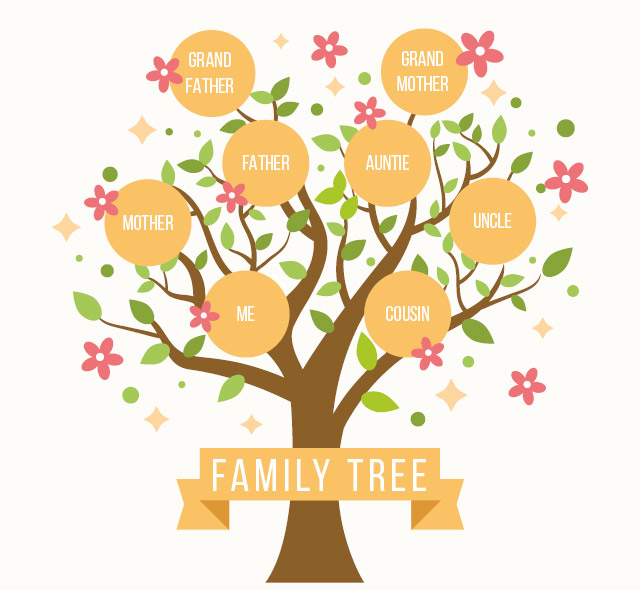